Attraction Manifestors
"But whoever looks intently into the perfect law that gives freedom, and continues in it—not forgetting what they have heard, but doing it—they will be blessed in what they do."
Menu

No, the government hasn't illegalized these "banned" manifestation secrets; however, there are many in the world who are determined to make sure you never learn them.

Without this ability, we could scarcely even be called human.

But any look around the world, the internet, the newspapers, etc. will tell you in no uncertain terms that we're not supposed to have it.

I'm not going to mess around.  I live in the United States of America, where at the time of this writing, protests and riots are rising up all over the country related to the unlawful death of George Floyd at the hands of the Minneapolis police.  Systemic racism and injustice are a huge problem here.  But the root problem is something so much bigger than that.

In our Declaration of Independence, it states, "We hold these truths to be self-evident, that all men are created equal, and that we are endowed by our creator with certain inalienable rights, that among these are life, liberty, and the pursuit of happiness."

But are we living this principle in real life?  ABSOLUTELY NOT.  Self-determination is the most discouraged act on the planet.  Everyone wants to tell you who to be.  They want you to be a certain way that benefits them, but generally not you.

So, here are the simple but revolutionary "banned" manifestation secrets which will help you set your own direction in life without taking anything away from anyone else.

The first idea is hierarchies vs circles.  I think we are all familiar with the idea of a hierarchy.  Families, companies, and governments all operate according to a hierarchical, pyramid-shaped power structure, with one person at the head and tiers of people beneath them, each responsible for a different function.

Hierarchies are an excellent way to organize thought, labor, and energy to create the maximum level of efficiency and effectiveness.  But hierarchies do not determine what you are worth.

In the meditation gatherings I hold, we take the form of a circle.  In a circle, there is no hierarchy.  Each point on the circle is equidistant from the center of the circle, and the circle depends on every point of its circumference for its strength.

THIS is the best illustration of the value of a human life.

That means anything anyone else can be, do, or have, you can too.  Nothing and no one can really stop you, if you are as good as anyone else and have the same access to universal energy as everyone else does.  And I assure you that this is the truth.

To some of you, this is so basic that you've probably stopped reading already.  But for those who have never seen this idea before, it can be life-changing.  It was for me when I first encountered it (at the age of 30).  Certainly I had heard the idea of equality before, but I had never heard "you are your own authority in this space."

That statement, made during a Shematrix women's circle, not only changed my life, but actually saved my life, because I had struggled with depression and suicidal thoughts since I was 10 years old. 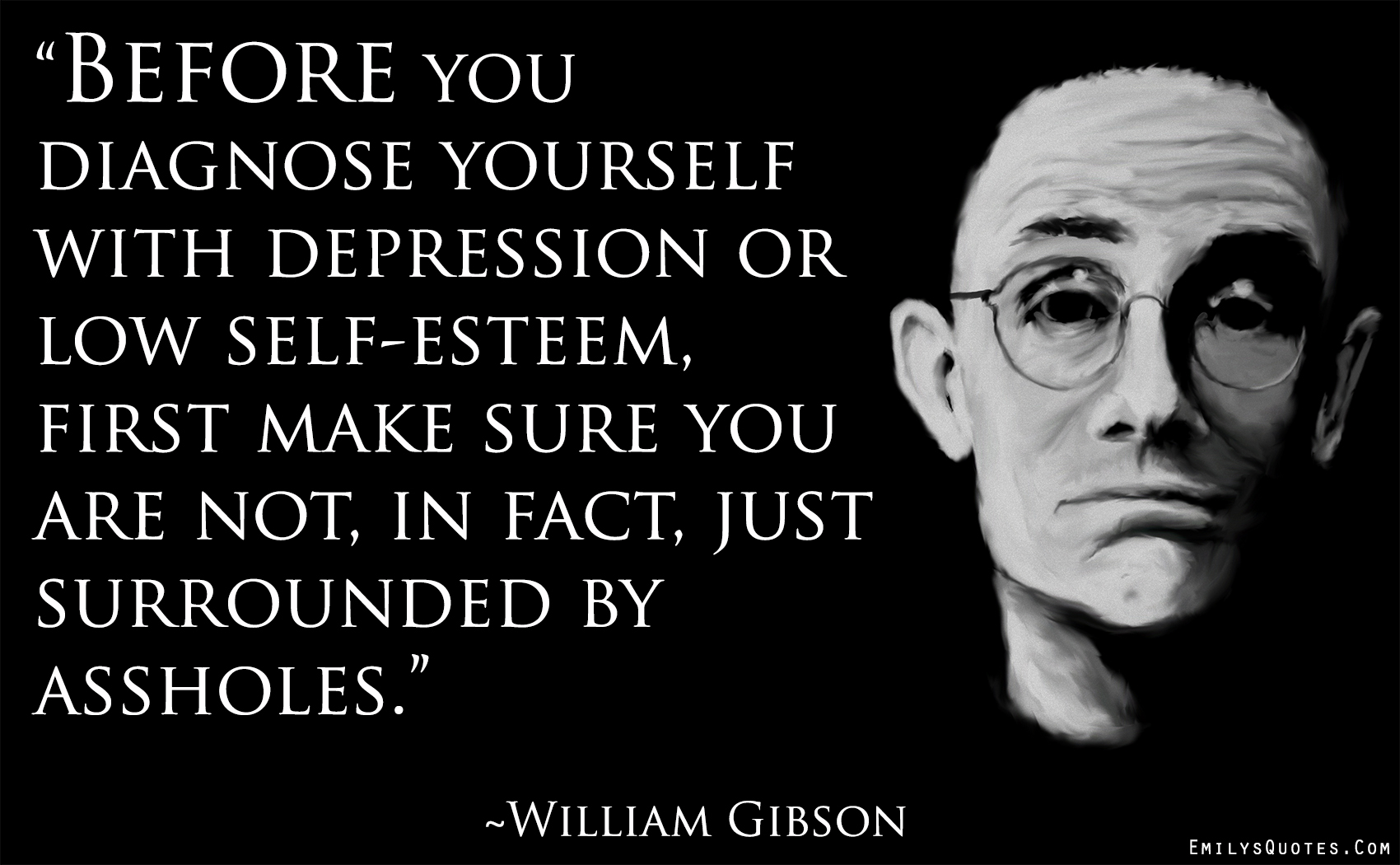 Anyone will be depressed if they grow up in a hierarchical system that doesn't acknowledge their unique value and right to self-determine.  And too many people have, and still do.

For this reason I have been hosting these meditation circles for anyone who calls upon me to do so.

If you would like me to host a meditation circle for you or your organization, please contact me through this form.

I've got a question.

If you could manifest ANYTHING on the planet, what would it be?

A friend asked this in a Facebook group recently and the answers ranged from inspiring to heartbreaking.

Some wanted true love, others to be independently wealthy, and a few expressed the desire to turn back time and have their loved ones not receive that devastating diagnosis.

I'm willing to bet, since you're here, that you have something on your mind too - and that the thing feels impossible.

That's certainly how I came upon the Law of Attraction - my life wasn't working, and I lived in a constant state of frustration and dissatisfaction while watching other people effortlessly receive the things I couldn't have no matter how hard I tried.

I thought it was because of my background, my physical appearance, and my childhood trauma.  But that day I looked down at a story I'd written in high school and realized I created it all - was the turning point in my life.

What would it be worth to you to learn the exact spiritual principles to make this work for you?

Well, it will cost you exactly zero dollars.

Just enter your email here and you'll be the first to know about Attraction Manifestors' flagship course, the 8-hour Manifest Anything workshop - which will be on this website - as soon as it launches.

All content, except where otherwise noted, is (c) Linmayu Appavu, 2020.  Header image by Eloi Khan at publicdomainpictures.net

The advice and opinions here are my own and not the opinions of SBI! or any of my business partners.  This website is for informational and entertainment purposes, and is not to be taken as medical or psychological advice.  By using this content, you agree to take full responsibility for your own results.